Taking Pictures At Funeral Home Services—Yes Or No? 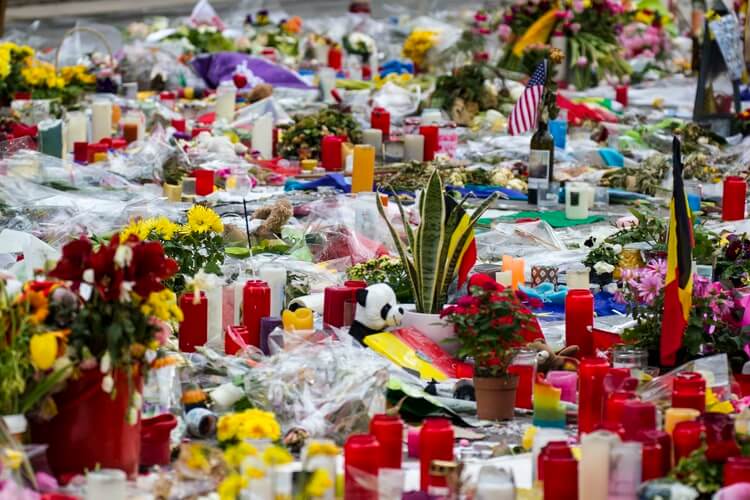 You probably live with a camera in your pocket at all times. Most people have them on their phones and it’s easy to whip it out and take shots of things you want to remember. You may have hundreds or even thousands of pictures on your phone. But when you visit funeral homes in Kent, WA, the rules for taking pictures are different than they might be in other areas of your life. Here are a few tips to help you take pictures only when it’s okay to do so in these situations.

Never Take Pictures During The Service

Once the service starts, you want to make sure you never take your phone out. You don’t want to check messages, look at anything, or, yes, even take pictures. You need to be in the moment and you are there to honor someone special. You don’t want to disrespect anyone or interrupt anything others around you are going through. Pictures are not a good idea during the service and can be seen as in poor taste.

Take Shots Of Decorations Before Or After

There might be a floral arrangement that you find especially beautiful or perhaps your friend group went in on some flowers and you want to show the others who couldn’t make it what they spent money on with you to send. Taking a picture of an arrangement either before or after the funeral service can be okay, as long as there aren’t other people behind the flowers in the picture as they may be going through a hard time and don’t want to be photographed right now.

Photos At Receptions Are Acceptable

One time that it’s generally fine, or even nice, to take pictures is during the reception after the funeral service. This is a more casual time where family and friends gather to spend more time together. It’s much less formal and you are having a reunion, of sorts, possibly with people you don’t get to see that often. You might want to take pictures with a cousin you haven’t seen since you were a child or gather the whole family together for a group shot. This is generally the best time to take pictures with and of others. 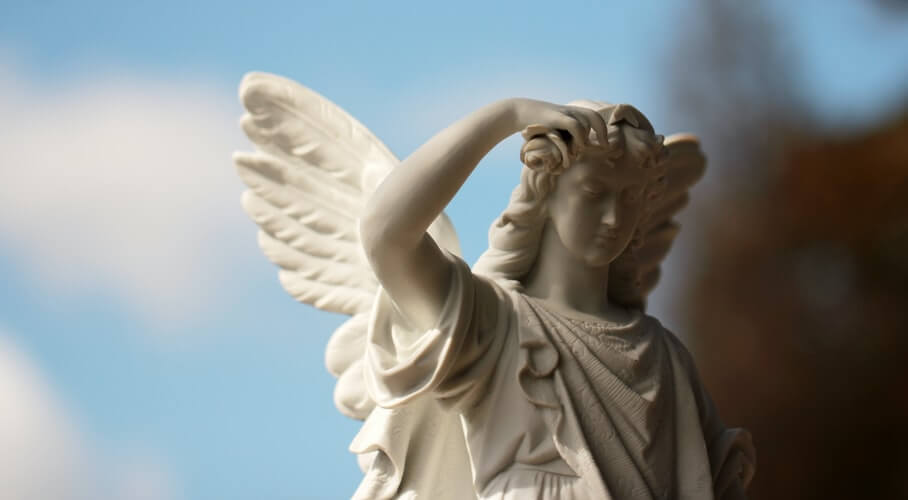 Before you take any pictures at all, either of a floral arrangement or of someone at the reception, you will want to ask the family’s permission. This is their service and they have things set up the way they want for their loved one. Asking them is a respectful thing to do and they will likely appreciate your asking and give you the go ahead.

Most people are used to pictures in many areas of life, but when you visit funeral homes in Kent, WA, the rules are a bit different. People deserve their privacy and out of respect for the deceased and the mourning family, you won’t want to take pictures at a funeral service. If you have other questions, contact Edline-Yahn & Covington Funeral Chapel.