How Does Funeral Home Pre-Planning Work? 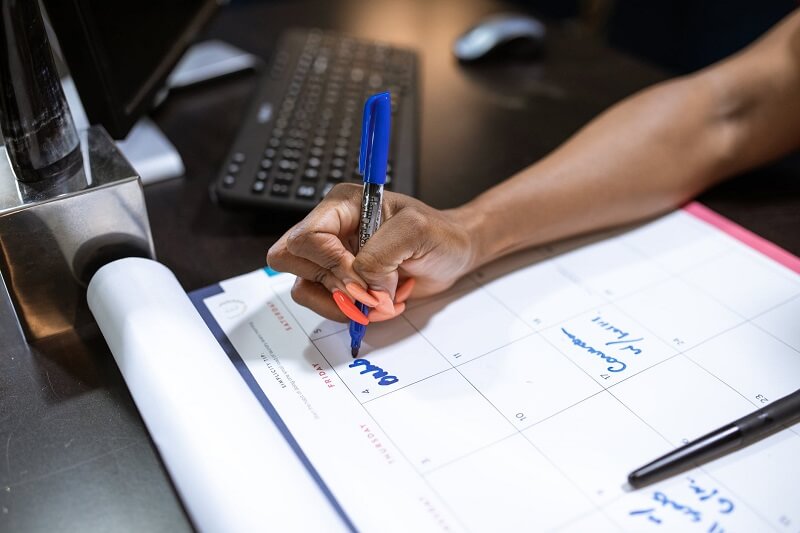 If you have decided that you want to plan your own Seattle, WA funerals ahead of time, or it’s at least something you want to consider, it’s a good idea to understand a bit more about how that process works. That way, as you take on the planning process, you know what you need to do and how the end results will look once the plans are in place. Here are some things you will want to know about the process before you start things out.

You Will Need A Funeral Home

While it’s not completely necessary to have a funeral home when you pre-plan, if you actually want the plans laid out and in place, then you do. You can write up what you want and leave that for family to plan out. It will be nice for them to know what you wanted, but they still have to make the plans and get things in order. But if you work with a funeral home, you can actually get the plans completely laid out, written down, and ready. When the time comes and you pass on, your family calls the funeral home and those plans take action. It’s much easier on them.

Decide What You Want

It can be hard to think about your own future in terms of the end of your life, but that’s a big part of making final service plans. You may have never thought about what you wanted, but when you are making plans, that is the time to dig into the options. The first thing you will need to decide is whether you want a funeral or cremation service. Then, you can look into further options among whichever choice you make.

Many people who plan ahead also like the idea of paying ahead. While you are leaving plans to family to relieve them of that planning burden, you might also want to relieve the cost burden. When you make plans ahead, you know just what things are going to cost and you can cover those costs right away, or save up for them, if you choose to do so. However, pre-paying is optional and if you don’t have the funds for it or don’t want to pre-pay, you can still plan ahead and get everything into place. Pre-paying is nice, though, as you pay today’s prices and that’s likely lower than what the prices will be in the future. 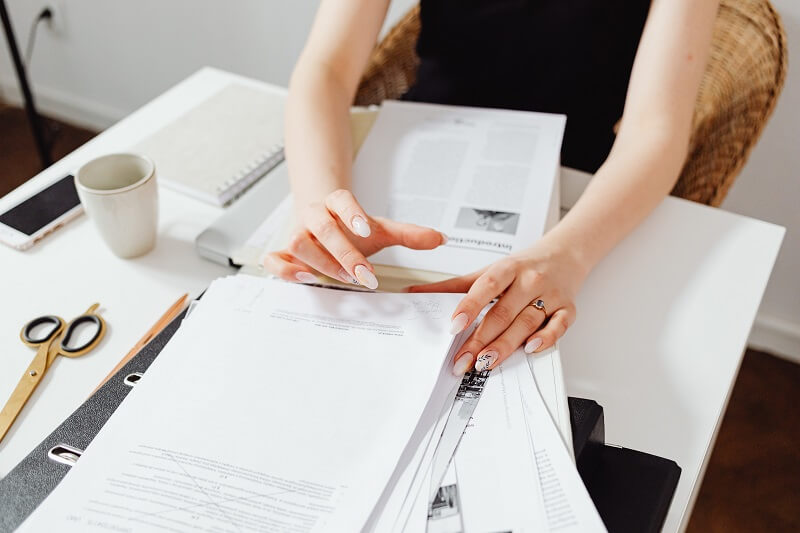 During the planning process, or sometime after the plans are in place, you are going to want to let your family know what you did. You can get copies of the the Seattle, WA funeral home plans you’ve put into place and distribute them to family so there are no surprises in the future. At the very least, they need to know you made plans and which funeral home in the area is holding on to those plans so they know who to call when the time comes to use them in the future.