Cremation Is On The Rise 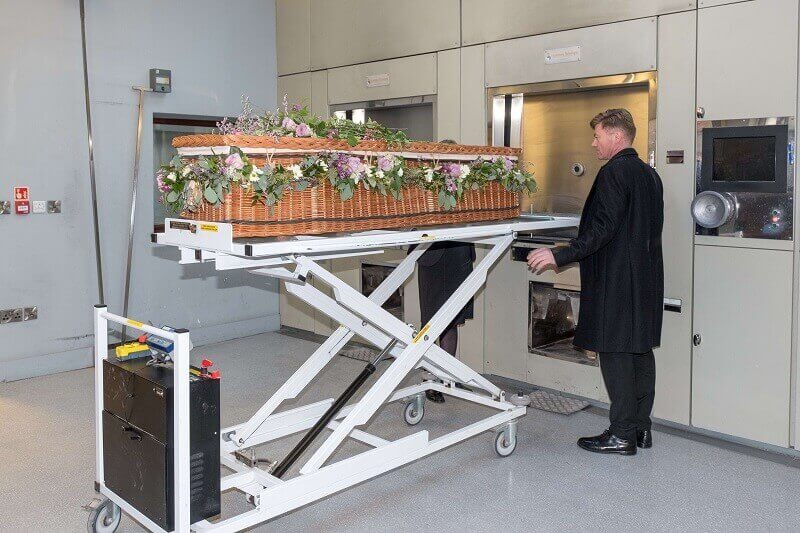 Kent, WA Cremation may not have been a big deal before, but it's been on the rise, and because of that, you'll find that many more people are adopting this practice because there is more information available. For instance, in some countries, you'll find that they are almost entirely dependent on cremation because it's more effective. You'll see that it is more effective in various ways and not just one. You'll find that in the future, burials will be gone completely.

One of the reasons that people have chosen to look into cremation is because it saves land. It is considered a better use of the Earth's resources. Because of this, people are considering cremation as a better alternative to burial. Another way that cremation differs is that it can save other resources because it's a less extensive process. In particular, you'll find that you have an option for keeping your loved one with you forever. This is one of the biggest reasons that people decide to do this. It can be hard to let go of someone you love, and this is a way where you won't have to.

A Cremation Is Less Damaging To The Planet

The burial process is not dangerous, but some aspects of the body's preparation are bad for the planet, such as the embalming process. As cremation doesn't offer that service because you're being burned instead. This is done quickly and doesn't require much effort, meaning that you have a better option if you decide that this is the path that you want to take. In addition, you'll find that families prefer this option because they don't want to embalm. However, it should be said that you can still have a traditional burial and skip embalming the body.

It’s Cheaper Than A Burial

Another area that sets cremations apart is the fact that you save money. With a traditional burial, you have a casket or coffin (depending on preference), and other options can make a funeral more expensive. Remember that cremation can also be costly (depending on what you want to have done). As a result, you need to pay attention to the costs and see how they add up. However, in most cases, you'll find this is an easier option because you don't need anything other than an urn. These are cheaper to make, and that presents you with an opportunity to save hundreds of dollars where you wouldn't before. 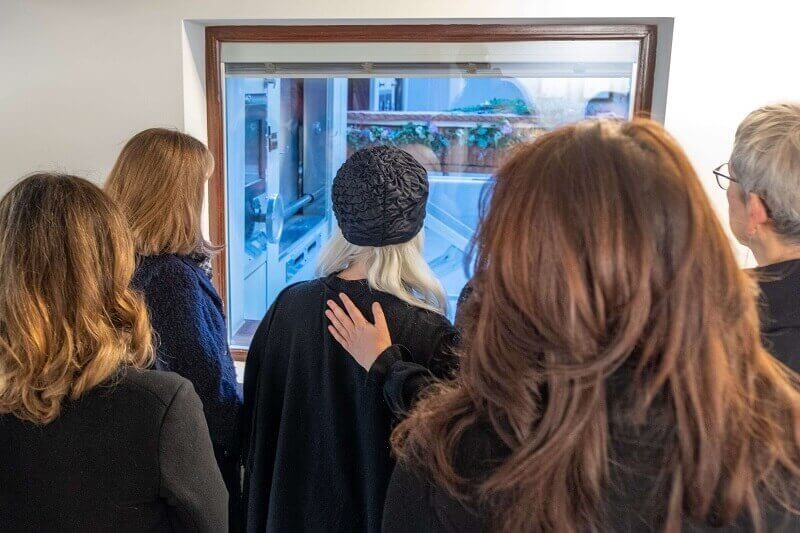 Kent, WA Cremation is becoming far more popular because it is considered a less intrusive process, less extensive, and you save money. This gives families a better and more efficient option when they want to honor their deceased. Another thing that they can appreciate is the fact that you can still have all of the additions with a cremation that you can have with a traditional funeral. You're not missing out on anything at all, and you can still give your loved ones the respect they deserve.